A film that became a global news headline, and caused significant change

During the university student protests of 2015, I conceived of and directed a documentary film about racism and academic exclusion at Stellenbosch University, in South Africa. The film was named Luister, and made with the student protest organisation Open Stellenbosch. It was released for free access on YouTube.The reaction was seismic. In just the first week, Luister was viewed hundreds of thousands of times. It was an international news headline, and featured on worldwide media platforms including BBC, CNN, Al Jazeera and Reuters. Every national television, radio, print and online news publication in South Africa covered the fallout.It provoked a national debate that culminated in a government investigation into Stellenbosch University. The university’s management was summoned to appear before South Africa’s Parliament. Due to public pressure that Luister contributed to, Stellenbosch University changed its language-of-instruction policy to be more inclusive and considerate of many South African linguistic identities.The common experience of racism and exclusion that Luister portrayed and the video’s impact caused documentary-style films to become a common medium of protest and storytelling in South African university movements. Luister has since featured in a number of short film festivals in South Africa, Zimbabwe and Canada, and been the subject of media and politics classes in South African universities, and a symposium at Duke University in the USA.‍ 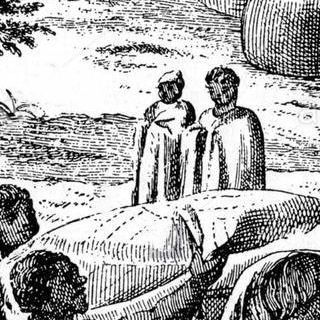 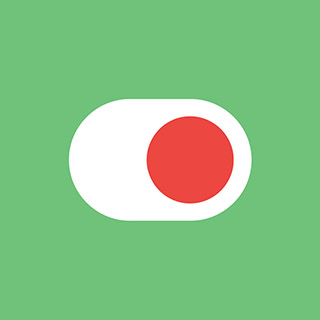 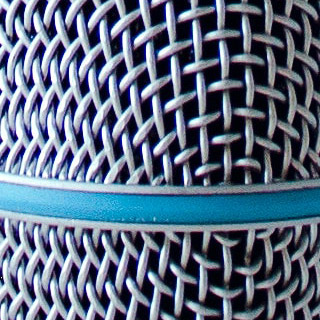