I work in creative roles on projects in all media forms. I have hosted talk, music and light entertainment radio shows. I have created video, podcast, and written content on everything from music and history to politics and culture. I conceived and directed a documentary that made worldwide news headlines. I have done research and lectured on radio and podcasting at universities. I specialize in broadcasting and directing shows.

Finalist for Best Innovation at the South African Radio Awards.

Created Luister, the documentary that would become a global news headline.
Joined Good Hope FM as a show host.

Since I signed my first contract in 2015, I’ve created and hosted more than a thousand radio shows, for hundreds of thousands of listeners per show. I’ve hosted one of the biggest breakfast shows in Cape Town, South Africa. I have been a finalist and winner at the South African Radio Awards for my work. I’ve hosted light entertainment shows, political talk shows, and music shows. I’ve co-hosted a show on the iconic BBC World Service, which broadcasts worldwide. 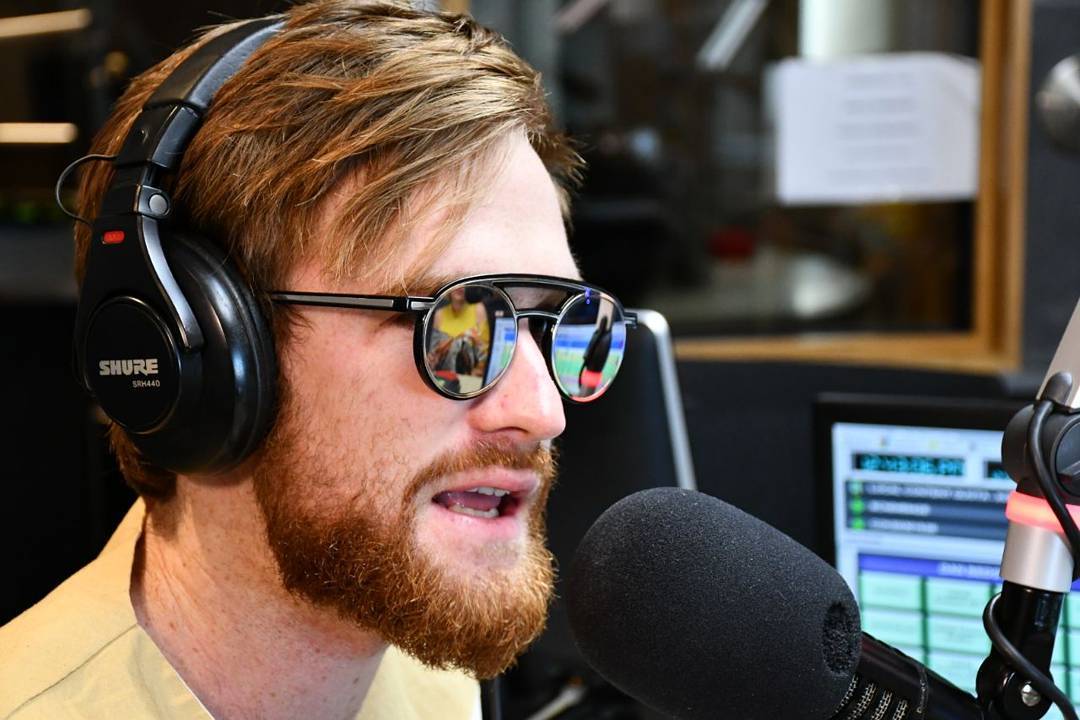 "I adore being on the mic, and bringing the audience on air to forge a community of people that finds joy and comfort together through the dial."

I have directed many kinds of shows in different media forms. Here are some of my favourites:
‍
I conceived of and directed a documentary film that became a news story worldwide. It was named Luister and exposed racism and exclusion based on language at Stellenbosch University in South Africa. The film created a societal and political storm that caused meaningful policy change at the university.
‍
I directed and produced a podcast on life in Dingane’s Zulu kingdom before European oppression. The show is named uMgungundlovu, and what makes it remarkable is that it provides eye-witness accounts of those who lived in Dingane’s kingdom. A core challenge of South African history is that the vast majority of African people in southern Africa had their histories excluded from the record, or grossly mischaracterized, under colonialism and, later, white supremacy. The uMgungundlovu eye-witness accounts provide a vivid sense of what life was like in the centre of Zulu power before colonialism.
‍
My company, Showcast, creates shows for companies about the industries, communities and cultures that the companies move in. Our first project was to pioneer a podcast for UCOOK, the famed home food delivery and cooking company. We created shows about how prominent chefs had been affected by and responded to the coronavirus crisis, about the incredible network of local food suppliers that works in the Cape, and about the best and most fascinating stories from the histories of food, cooking and restaurateuring.